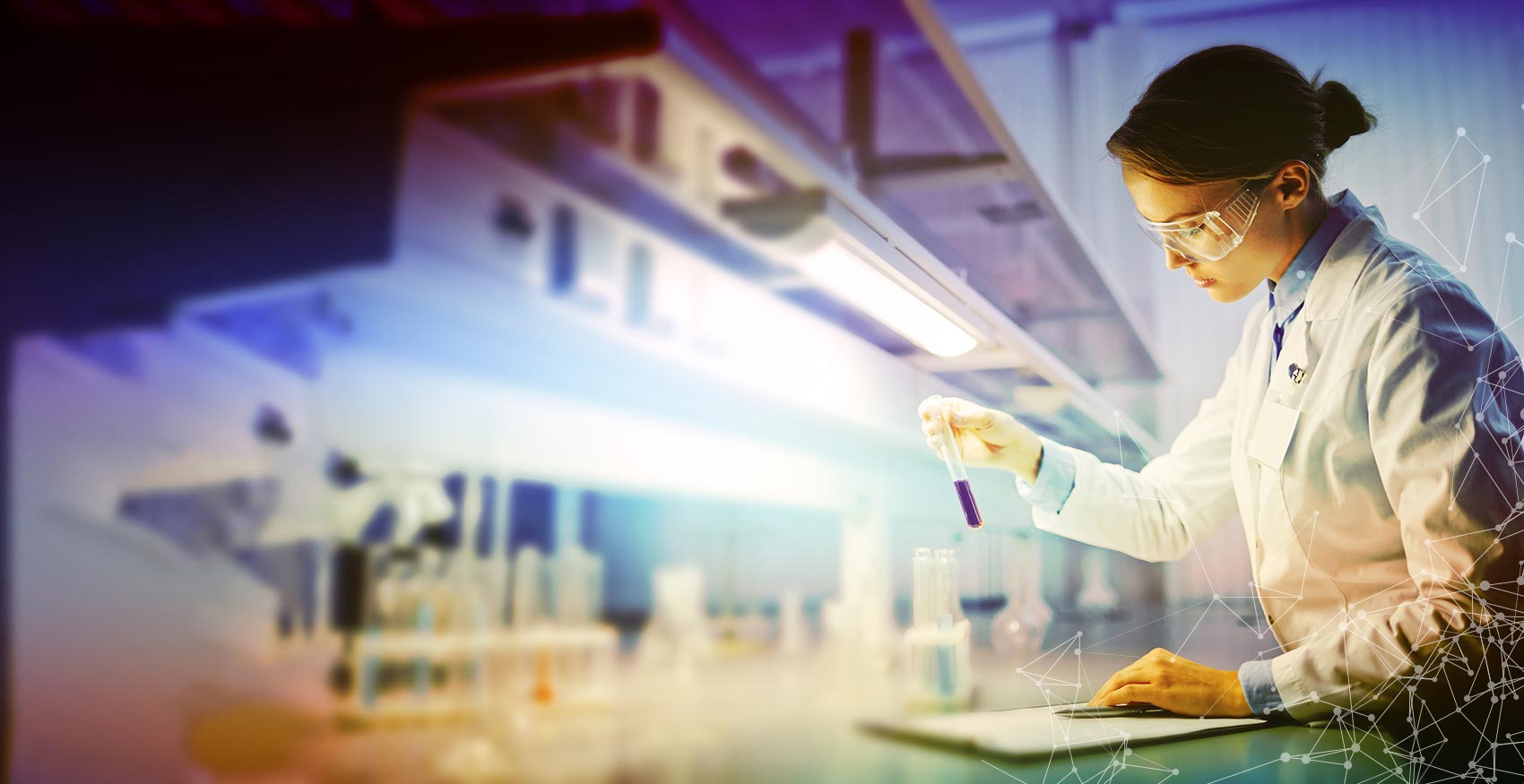 Based on innovative research driven by the idea of modulating the body’s natural immune system mechanisms to cure diseases.

The information on the following pages is restricted and is not for release, publication or distribution in or into Australia, Canada, Japan or the United States.

The information contained herein is not intended for, and may not be accessed by, or distributed or disseminated to, persons resident or physically present in the United States, Canada, Japan or Australia, and do not constitute an offer to sell or the solicitation of an offer to purchase or acquire, any shares or other securities of Abivax S.A. in the United States, Canada, Japan or Australia. The shares of Abivax S.A. referred to on this website have not been, and will not be, registered under the U.S. Securities Act of 1933, as amended (the “Securities Act”), and may not be offered or sold in the United States absent registration or an exemption from registration under the Securities Act. None of the information contained on the pages that follow nor any copy thereof may be taken or transmitted in or into the United States or distributed, directly or indirectly, in or into the United States. Failure to comply with this directive may result in a violation of the Securities Act.

All persons residing outside of the United States, Canada, Japan and Australia who wish to access the documents contained on this website should first ensure that they are not subject to local laws or regulations that prohibit or restrict their right to access this website, or require registration or approval for any acquisition of securities by them. No such registration or approval has been or will be obtained. Abivax S.A. assumes no responsibility if there is a violation of applicable law and regulations by any person.

(1) I am an investor who customarily invests, or which has invested more than EUR 1 million in the last 24 months in, in the pharmaceutical sector or in growth securities that are listed on a regulated market or multilateral trading facility (such as, Euronext Growth), considered as “Community SMEs” within the meaning of Annex I to European Commission Regulation n°651/2014 of June 17, 2014,

(3) I am not a resident of, or physically present in, the United States, Canada, Japan or Australia and am not a U.S. person (as such term is defined in Regulation S under the Securities Act.